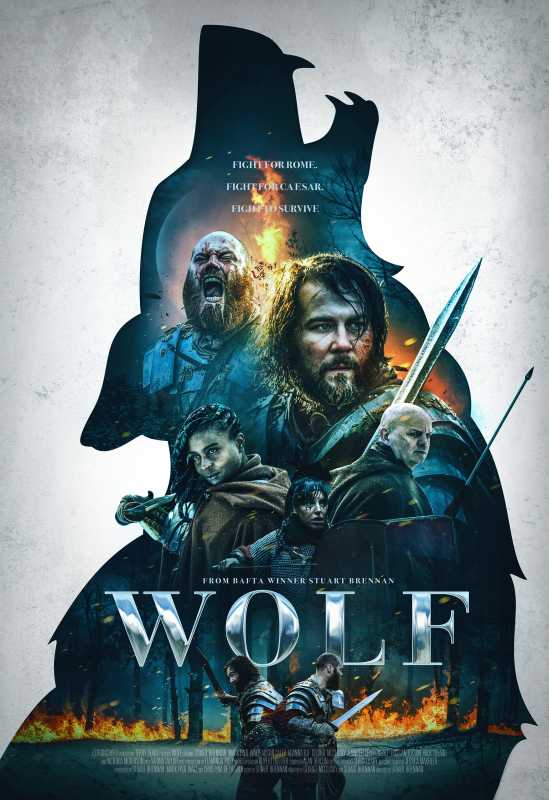 Great Britain. 150AD. When four messengers sent by Rome to a plague infected Caledonia, with a message of peace and help for their King, go missing Rome has no choice but to send ten of their finest across Hadrian's Wall to find and bring them back. Led by their Captain, Domitius, (George McCluskey, "The Zombie King"), and two of their strongest warriors, Grackus, (Stuart Brennan, "Risen") and Nerva, (Mark Paul Wake, "Plan Z"), the legion soon realise that what lays in wait for them is something much worse than any plague or army known to man – And with them being picked off one by one on their journey back to the wall by a beast none of them can match, and survival being their only hope, will there be anyone left to warn Rome of the dangers it may now face. Fight For Rome. Fight For Caesar. Fight To Survive.
Director: Stuart Brennan
Running time: 1h 25min
Genre: Horror
Release date: 13 September 2019 (UK)
Cast: Stuart Brennan, Mark Paul Wake, George McCluskey, Victoria Morrison, Adanna Oji, Austin Caley
SERVER 1