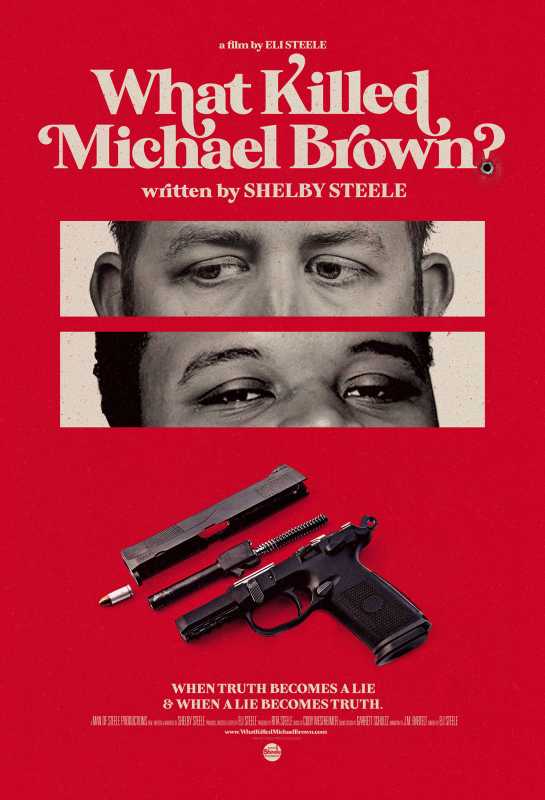 The documentary considers Brown's 2014 police shooting, death, and the aftermath — and the complex, underlying societal causes that define the film's important first word, what. The film explores America's true original sin: not slavery, but "the use of race as a means to power." Questions asked — Was it really racism that caused the death of Michael Brown? Has the truth become the lie, and the lie truth? — and answered come against a backdrop of the "real victimization of black America."
Director: Eli Steele
Running time: 1h 49min
Genre: Documentary
Release date: 16 October 2020 (USA)
Cast:
TRAILER SERVER 1