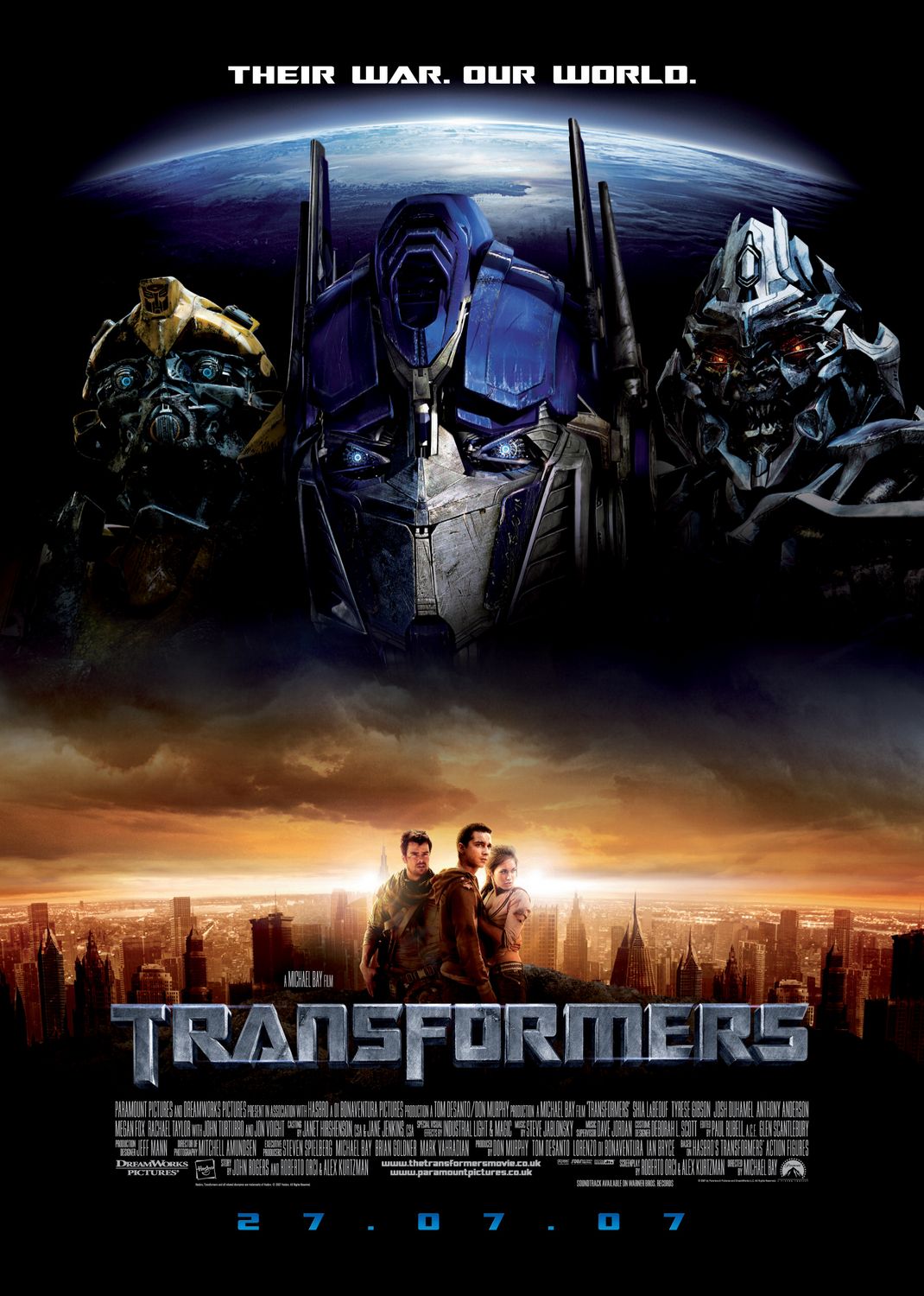 A long time ago, far away on the planet of Cybertron, a war is being waged between the noble Autobots (led by the wise Optimus Prime) and the devious Decepticons (commanded by the dreaded Megatron) for control over the Allspark, a mystical talisman that would grant unlimited power to whoever possesses it. The Autobots managed to smuggle the Allspark off the planet, but Megatron blasts off in search of it. He eventually tracks it to the planet of Earth (circa 1850), but his reckless desire for power sends him right into the Arctic Ocean, and the sheer cold forces him into a paralyzed state. His body is later found by Captain Archibald Witwicky, but before going into a comatose state Megatron uses the last of his energy to engrave into the Captain's glasses a map showing the location of the Allspark, and to send a transmission to Cybertron. Megatron is then carried away aboard the Captain's ship. A century later, Captain Witwicky's grandson Sam Witwicky (nicknamed Spike by his friends) …
Director: Michael Bay
Running time: 2h 24min
Genre: Action, Adventure, Sci-Fi
Release date: 4 July 2007 (Sweden)
Cast: Shia LaBeouf, Megan Fox, Josh Duhamel, Tyrese Gibson, Rachael Taylor, Anthony Anderson, Jon Voight, John Turturro, Michael O'Neill, Kevin Dunn, Julie White, Amaury Nolasco, Zack Ward, Luis Echagarruga
SERVER 1