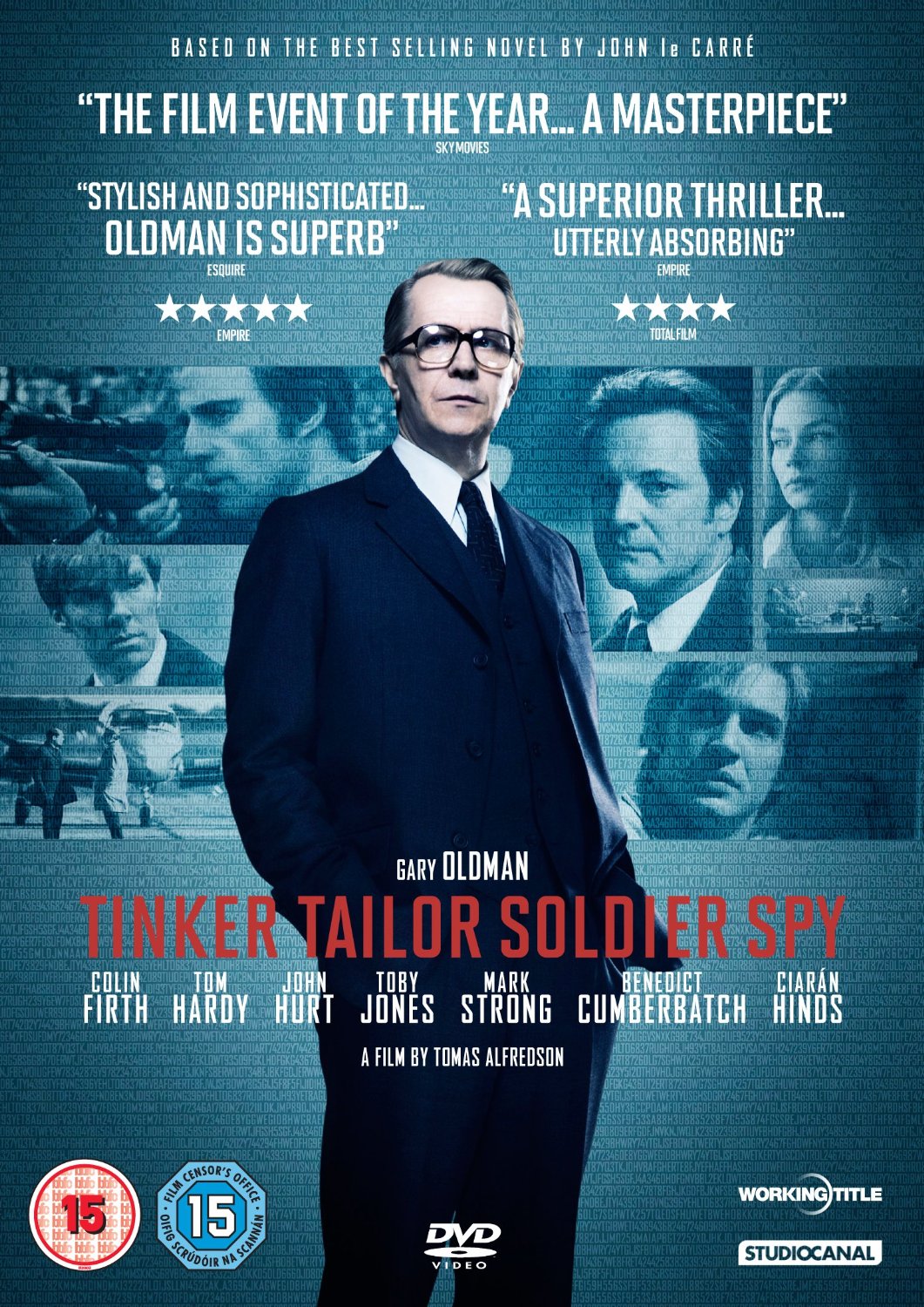 In the early 1970s during the Cold War, the head of British Intelligence, Control, resigns after an operation in Budapest, Hungary goes badly wrong. It transpires that Control believed one of four senior figures in the service was in fact a Russian agent – a mole – and the Hungary operation was an attempt to identify which of them it was. Smiley had been forced into retirement by the departure of Control, but is asked by a senior government figure to investigate a story told to him by a rogue agent, Ricky Tarr, that there was a mole. Smiley considers that the failure of the Hungary operation and the continuing success of Operation Witchcraft (an apparent source of significant Soviet intelligence) confirms this, and takes up the task of finding him.
Director: Tomas Alfredson
Running time: 2h 2min
Genre: Drama, Mystery, Thriller
Release date: 25 December 2011 (Sweden)
Cast: Mark Strong, John Hurt, Zoltán Mucsi, Péter Kálloy Molnár, Ilona Kassai, Imre Csuja, Gary Oldman, Toby Jones, David Dencik, Ciarán Hinds, Colin Firth, Kathy Burke, Benedict Cumberbatch, Stephen Graham
SERVER 1