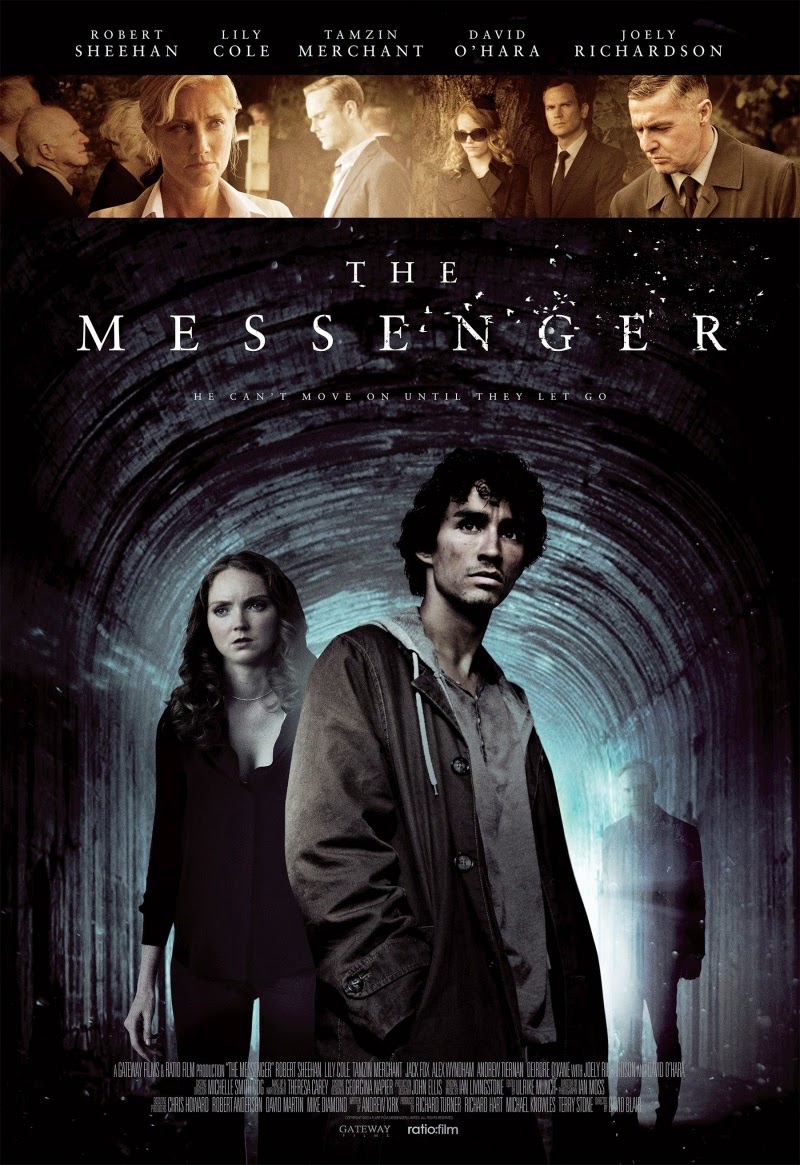 We all want to believe in life after death and imagine loved ones looking over us, feel their presence in a draft of air, or the faint essence of a familiar smell. It's what we crave, knowing they wait for us. But Jack isn't waiting – they won't leave him alone. Some might call Jack a troubled soul, at odds with the world, unable to conform. If you saw him in the pub – disheveled and drunk, talking to himself – you'd stay well away, think he was disturbed somehow, crazy. But Jack has a sharp mind and a razor wit. It's not that he doesn't want to live a normal life, he can't. They won't let him.
Director: David Blair
Running time: 1h 41min
Genre: Drama, Mystery, Thriller
Release date: 25 September 2015 (UK)
Cast: Robert Sheehan, Joely Richardson, Tamzin Merchant, David O'Hara, Lily Cole, Andrew Tiernan, Jack Fox, Imogen King, Alex Wyndham, Deirdre O'Kane, Leo Woodruff, Rhys Connah, Mark Harris, Ali Cook
SERVER 1