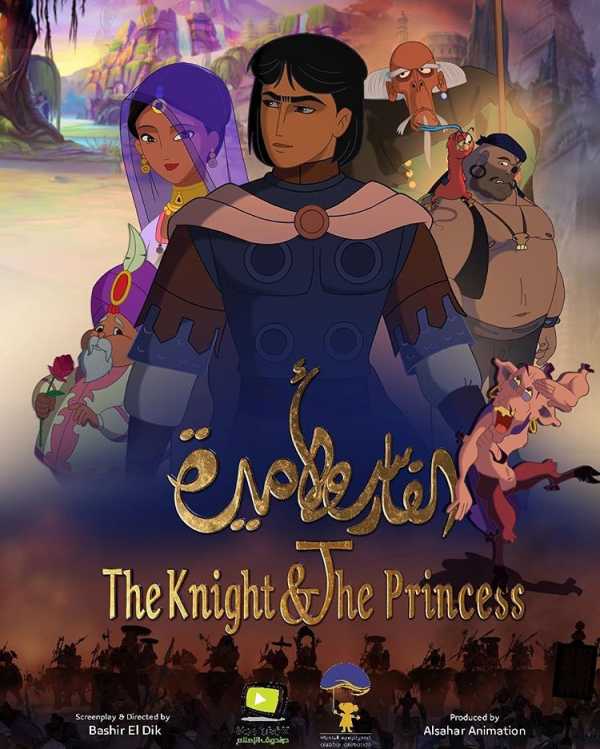 The Knight and the Princess

Inspired by a true 7th century warrior, the plot follows young adventurer Mohammed Bin Alkassim with a fictional twist. At the age of 15, he believed that anything is possible, and took it upon himself to save women and children who were abducted by pirates in the Indian sea. This quest would lead him to a great challenge and joyful encounter. As he turned 17, he was ready to take on the tyrant king Daher. Once again he leaves his hometown Basra, Iraq, with his lifelong friend Zaid, and his mentor, Abu Alaswad, on a challenging mission to free Sind.
Director: Bashir El Deek
Running time: 1h 35min
Genre: Animation,Adventure,Comedy,Family,History,Musical
Release date: 19 September 2019 (Egypt)
Cast: Mohamed El Dafrawy, Lekaa El Khamisy, Maged El-Kidwani, Mohamed 'Moe' Ghaneemah, Donia Samir Ghanem, Mohamed Henedi
SERVER 1