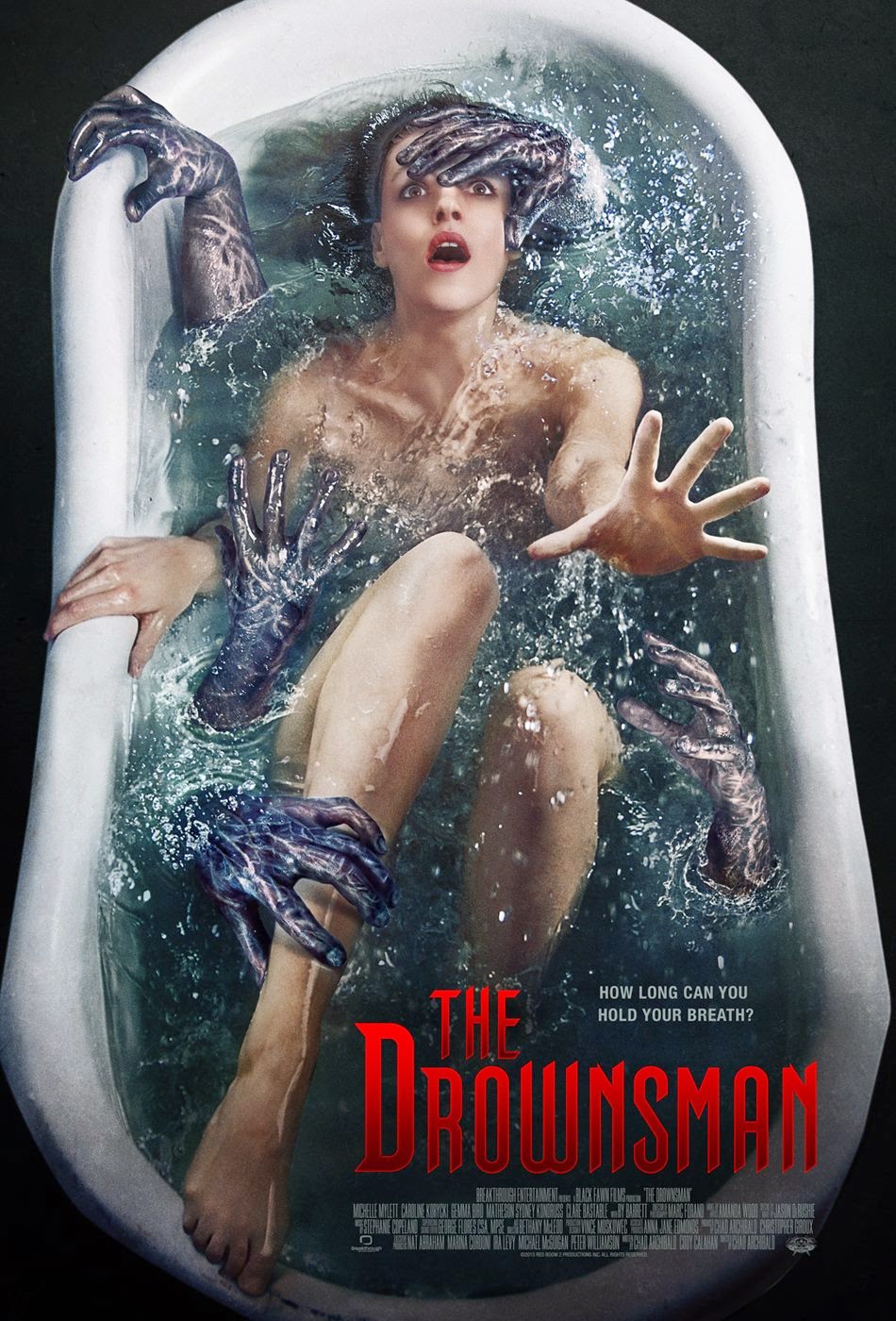 After almost drowning in a lake, Madison finds herself bound to a life of fear. Unable to describe what happened to her during the moments she was underwater, she begins to develop hydrophobia: an abnormal fear of water. Crippled by her post trauma, Madison attempts to shut out the world but her fear intensifies and she is faced with the vision of a dark figure that haunts her day and night. After watching her struggle for one year with the phobia and visions, Madison's four friends attempt an unconventional intervention in which they accidentally open a floodgate to a dark place where none of them are safe. As Madison and her friends dive deeper into the dark history of this figure that haunts them, it reaches out and begins dragging them to a horrifying place that they can never come back from.
Director: Chad Archibald
Running time: 1h 28min
Genre: Fantasy, Horror, Thriller
Release date: 9 January 2018 (Japan)
Cast: Michelle Mylett, Caroline Palmer, Ry Barrett, Gemma Bird Matheson, Sydney Kondruss, Clare Bastable, Katie Nicole Evans, JoAnn Nordstrom, Samuel Borstein, Kelly-Marie Murtha, Derrek Peels, Breanne TeBoekhorst, Anna Jane Edmonds, Penny Rothwell
SERVER 1