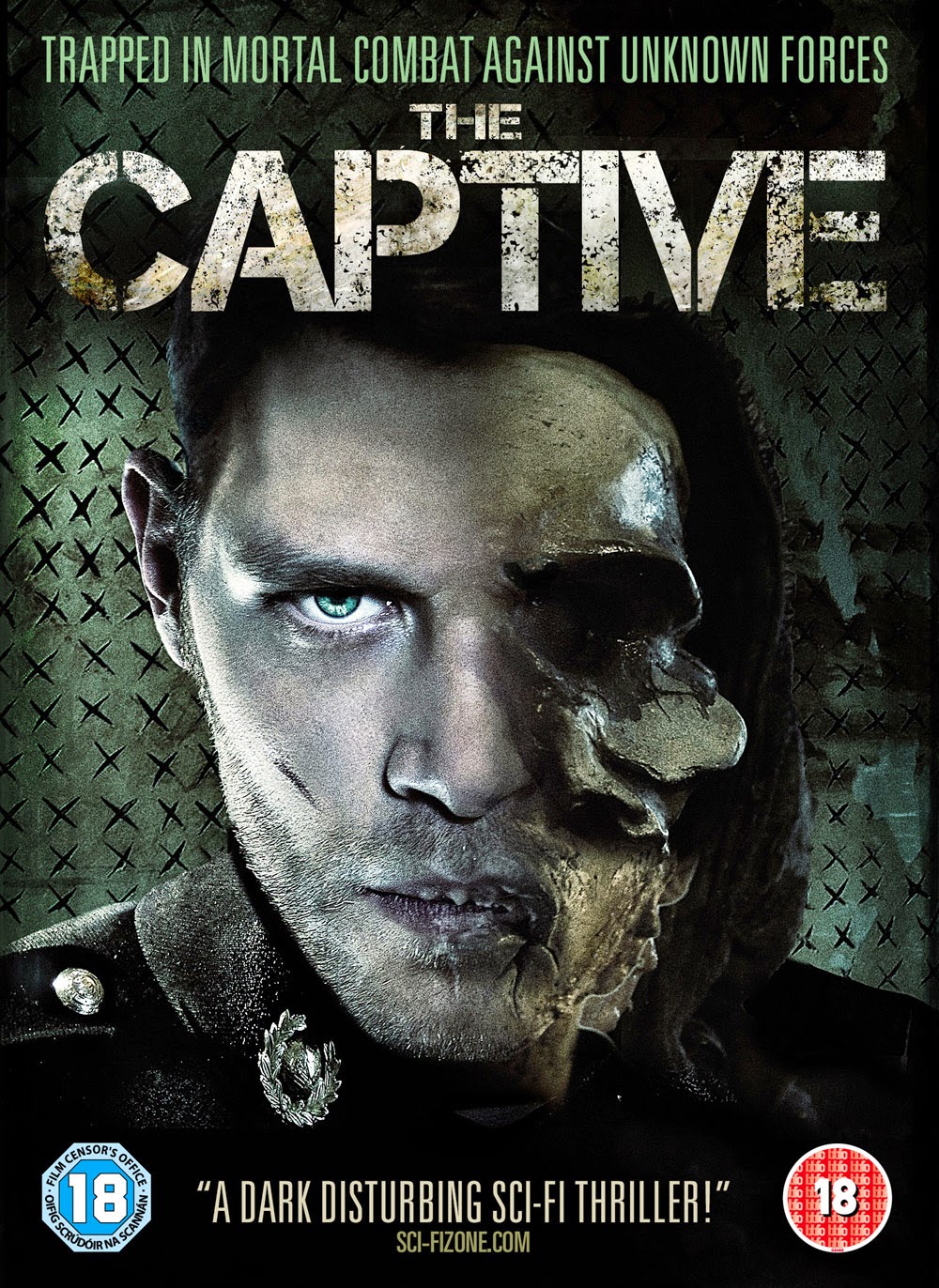 Teenager Cassandra is locked up against her will unable to contact her family to let them know she's still alive. Flashback to eight years ago when 9-year-old Cass was abducted from her father's truck and he goes straight to the authorities who immediately peg him as the prime suspect. Eight years later, her father, Matthew, is still being investigated by the police who are also trying to crack the bigger problem of crimes against children, Matthew's marriage has deteriorated and leads in the case are hard to come by. So much time but so little has changed and it's going to be up to Matthew and Cassandra herself to repair the estranged family.
Director: Atom Egoyan
Running time: 1h 52min
Genre: Crime, Drama, Mystery, Thriller
Release date: 5 September 2014 (Canada)
Cast: Kevin Durand, Alexia Fast, Mireille Enos, Rosario Dawson, Aidan Shipley, Ryan Reynolds, Paige Baril, Bruce Greenwood, Scott Speedman, William MacDonald, Jason Blicker, Aaron Poole, Brendan Gall, Peyton Kennedy
SERVER 1