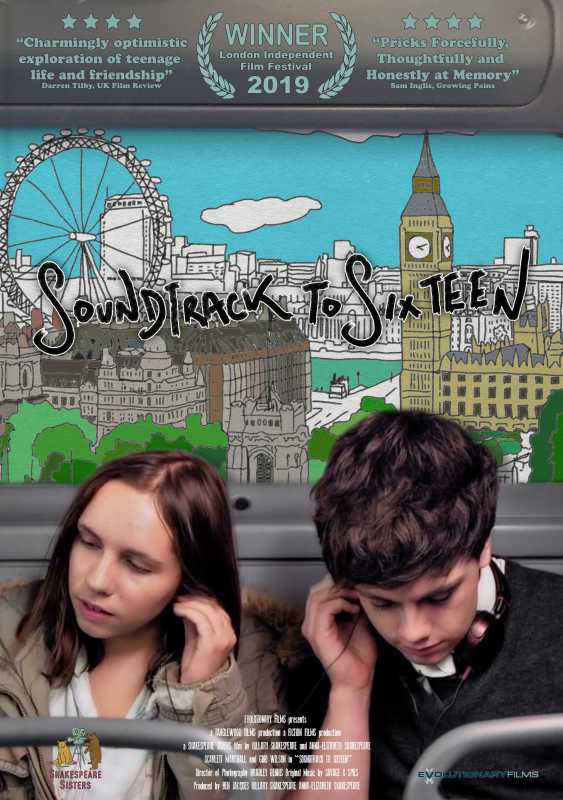 Soundtrack to Sixteen is a coming-of-age film about two anxious teens growing up in London in the 2000s. Maisy is self-conscious and constantly overanalysing. She is obsessed with having her first kiss this year, before she turns seventeen, but stalking the boy next door doesn't seem to be working. Meanwhile Ben, a boy from a nearby school, is happy being a nerd and thinking he's better than everyone else until his grades start plummeting. For the first time he must come face to face with the idea that he might, in fact, be average. When the two meet each other on the night bus things get even more confusing for them as they attempt to navigate their first potential romance under the stress of exams that will define their future.
Director: Hillary Shakespeare
Running time: 1h 25min
Genre: Comedy,Romance
Release date: 14 March 2020 (UK)
Cast: Scarlett Marshall, James Calloway, Jamal Hadjkura, Jack Boal, Sean Micallef, Emily Jayne
TRAILER SERVER 1