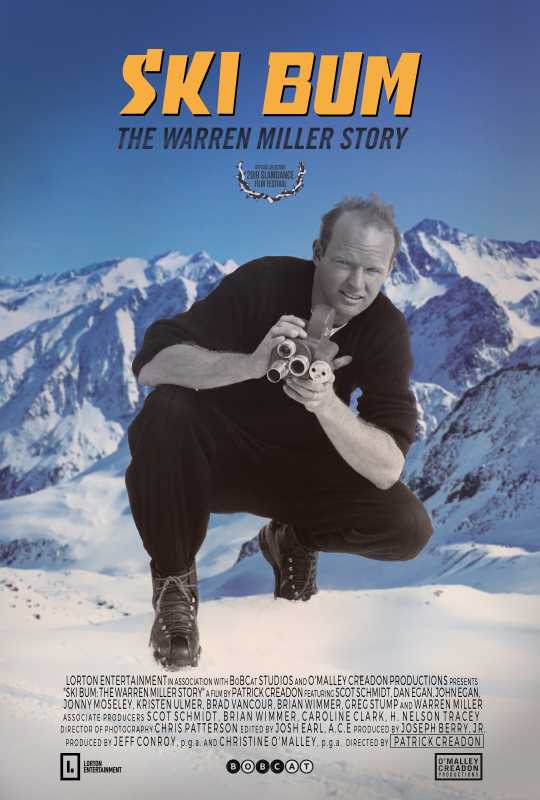 SKI BUM: THE WARREN MILLER STORY chronicles the life and times of the legendary filmmaker who, through his annual ski films and national tours which began in the early 1950's, was a driving force in the development and promotion of the ski industry in America and throughout the world. Miller, who died last year at 93, sat months before his passing for his final interview. He reminisced about living off rabbit stew and sleeping in a teardrop trailer in his endless pursuit of the perfect ski run and he explained in great detail the challenges – both personal and professional – he faced over the course of his career.
Director: Patrick Creadon
Running time: 1h 33min
Genre: Documentary,Biography,Sport
Release date: 30 June 2020 (USA)
Cast: Ward Baker, Dan Egan, John Egan, Mark Hubbard, Jean-Claude Killy, Chris Ann Miller
TRAILER SERVER 1