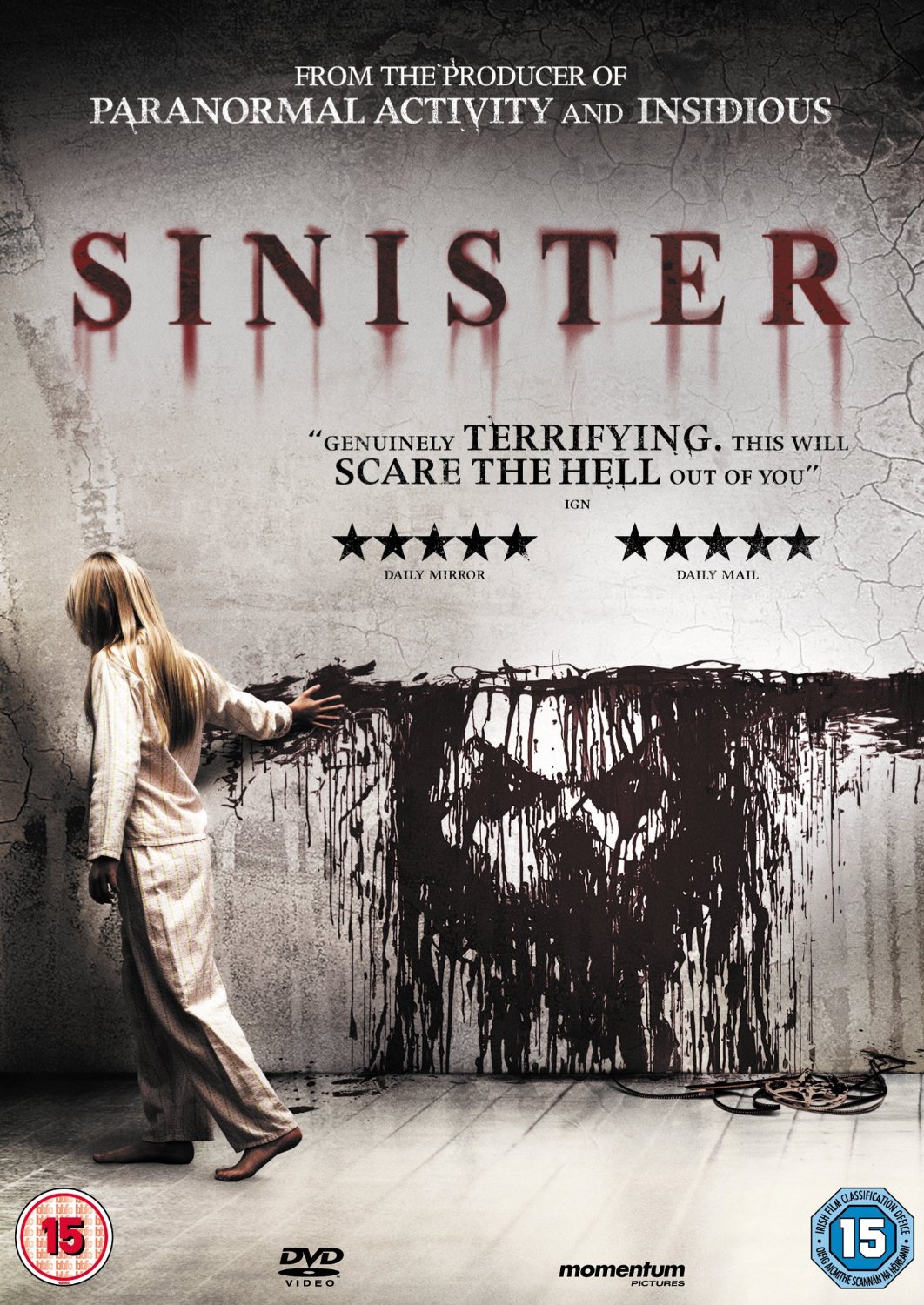 True-crime writer Ellison Oswalt moves himself and his family into a house where a horrific crime took place earlier, but his family doesn't know. He begins researching the crime so that he can write a new book about it to help his flailing career. He uses some "snuff" film footage he finds in the house to help him in his research, but he soon finds more than he bargained for. There is a figure in each of the films but who or what is it? As a result, his family start to suffer (as does he) and things take a turn for the worst. Will they survive?
Director: Scott Derrickson
Running time: 1h 50min
Genre: Horror, Mystery, Thriller
Release date: 30 November 2012 (Sweden)
Cast: Ethan Hawke, Juliet Rylance, Fred Dalton Thompson, James Ransone, Michael Hall D'Addario, Clare Foley, Rob Riley, Tavis Smiley, Janet Zappala, Victoria Leigh, Cameron Ocasio, Ethan Haberfield, Danielle Kotch, Blake Mizrahi
SERVER 1