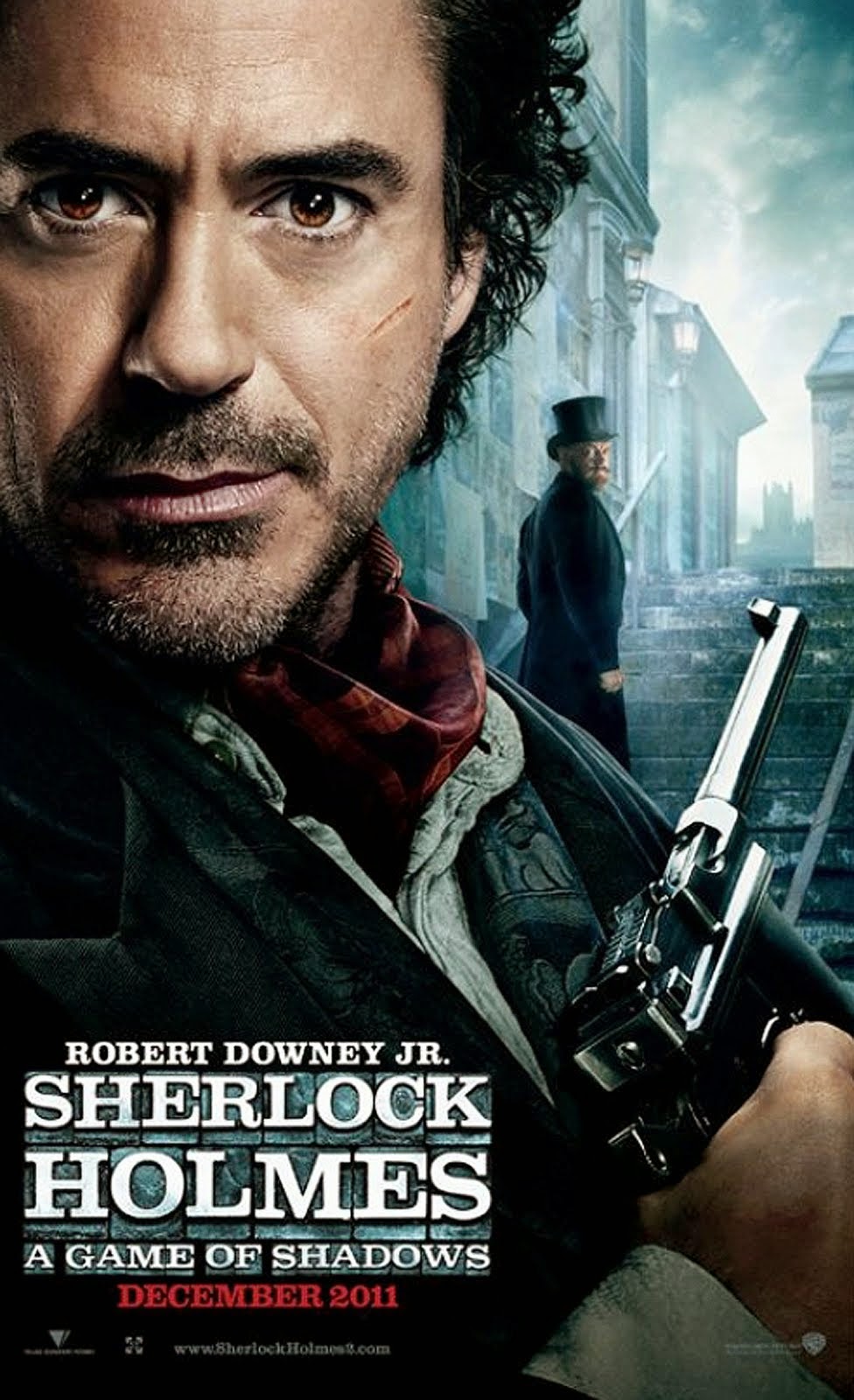 Sherlock Holmes: A Game of Shadows