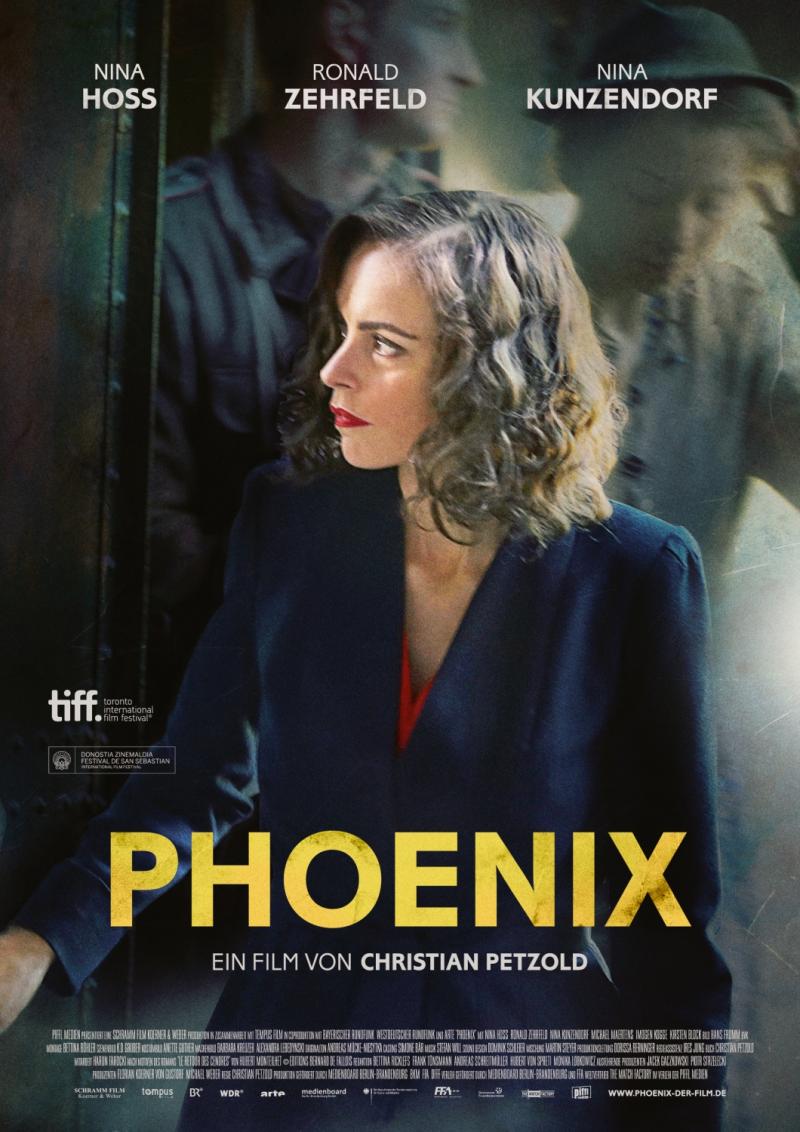 In the aftermath of WWII, Nelly, a Jewish survivor of the Auschwitz concentration camp, horribly disfigured from a bullet wound in her face, undergoes a series of facial reconstruction surgeries and decides to find her husband Johnny who works at the Phoenix club in Berlin. Undoubtedly, Nelly is stunning, yet, her new self is beyond recognition, so Johnny, the man who may have betrayed her to the Nazis, will never imagine that the woman in front of him who bears an uncomfortable and unsettling resemblance to his late wife, is indeed her. Without delay, and with the intention to collect the deceased's inheritance, Nelly will go along with Johnny's plot and she will impersonate the dead woman, giving the performance of a lifetime before friends and relatives in a complex game of deceit, duplicity, and ultimately, seduction. In the end, during this masquerade, as the fragile and broken Nelly tries to find out whether Johnny betrayed her or not, she will have to dig deep into her wounded …
Director: Christian Petzold
Running time: 1h 38min
Genre: Drama, History, Music, Romance
Release date: 21 August 2015 (Sweden)
Cast: Nina Hoss, Ronald Zehrfeld, Nina Kunzendorf, Trystan Pütter, Michael Maertens, Imogen Kogge, Felix Römer, Uwe Preuss, Valerie Koch, Eva Bay, Jeff Burrell, Nikola Kastner, Max Hopp, Megan Gay
SERVER 1