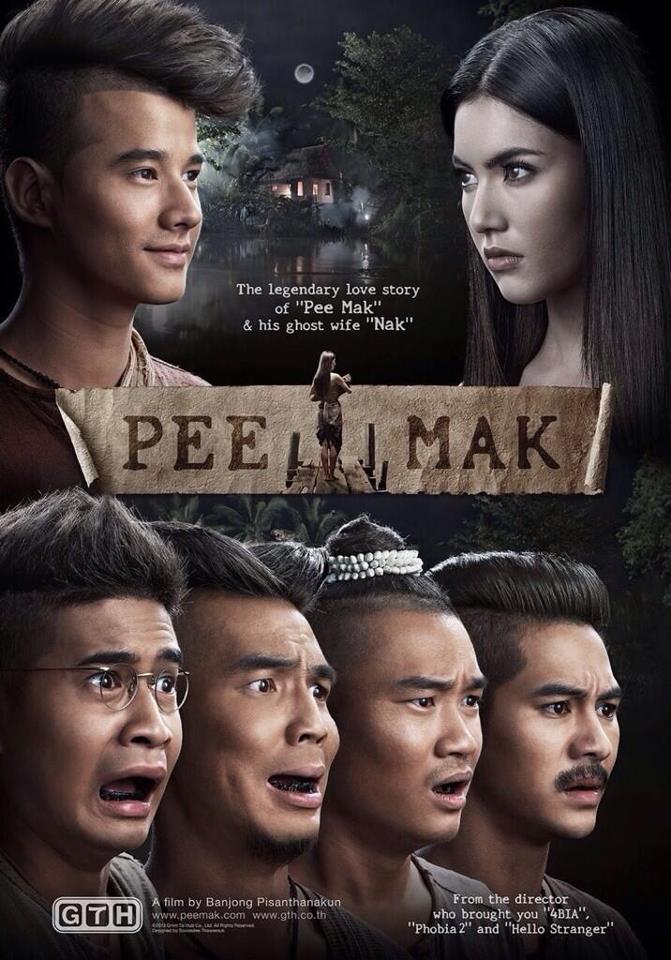 Mak served in the war during the beginning of the Rattanakosin Dynasty. At war he became friends with Ter, Puak, Shin, and Aey, whose lives he saved. Once the war was over, Mak invited his four friends into his home in Phra Khanong town and introduced them to his beautiful wife Nak and his newborn baby boy Dang. A rumor was going around in the village that Nak had died giving birth to her stillborn baby, Dang. The source of this rumour; Aunty Priak, owner of local liquor store was found dead floating on the river a few days later. The four friends felt it's time to tell Mak the possibility of Nak and Dang could be dead and lingered as haunting ghosts and risk their lives. It's up to Mak to choose love or reality.
Director: Banjong Pisanthanakun
Running time: 1h 55min
Genre: Comedy, Horror, Romance
Release date: 28 March 2013 (Thailand)
Cast: Mario Maurer, Davika Hoorne, Nattapong Chartpong, Pongsatorn Jongwilak, Wiwat Kongrasri, Kantapat Permpoonpatcharasuk
SERVER 1