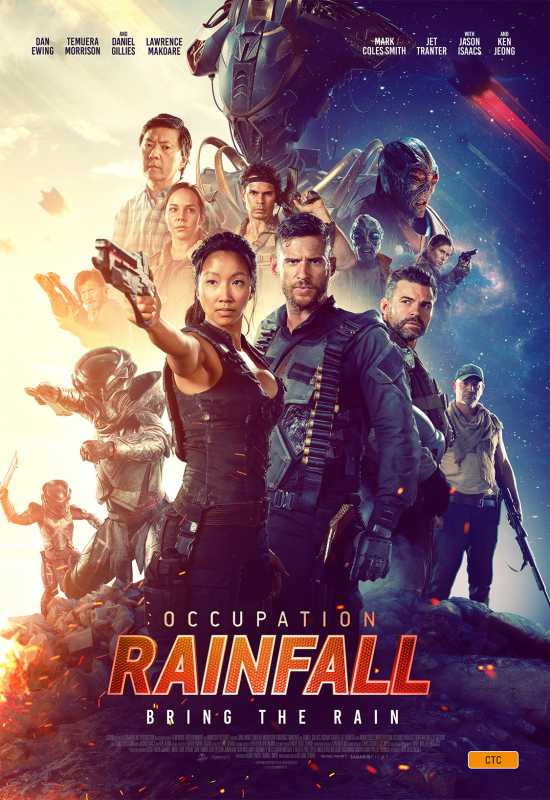 Two years into an intergalactic invasion of earth, survivors in Sydney, Australia, fight back in a desperate ground war. As casualties mount by the day, the resistance and their unexpected allies, uncover a plot that could see the war come to a decisive end. With the Alien invaders hell-bent on making earth their new home, the race is on to save mankind.
Director: Luke Sparke
Running time: 2h 8min
Genre: Action
Release date: 28 January 2021 (Australia)
Cast: Temuera Morrison, Jason Isaacs, Daniel Gillies, Ken Jeong, Dan Ewing, Lawrence Makoare