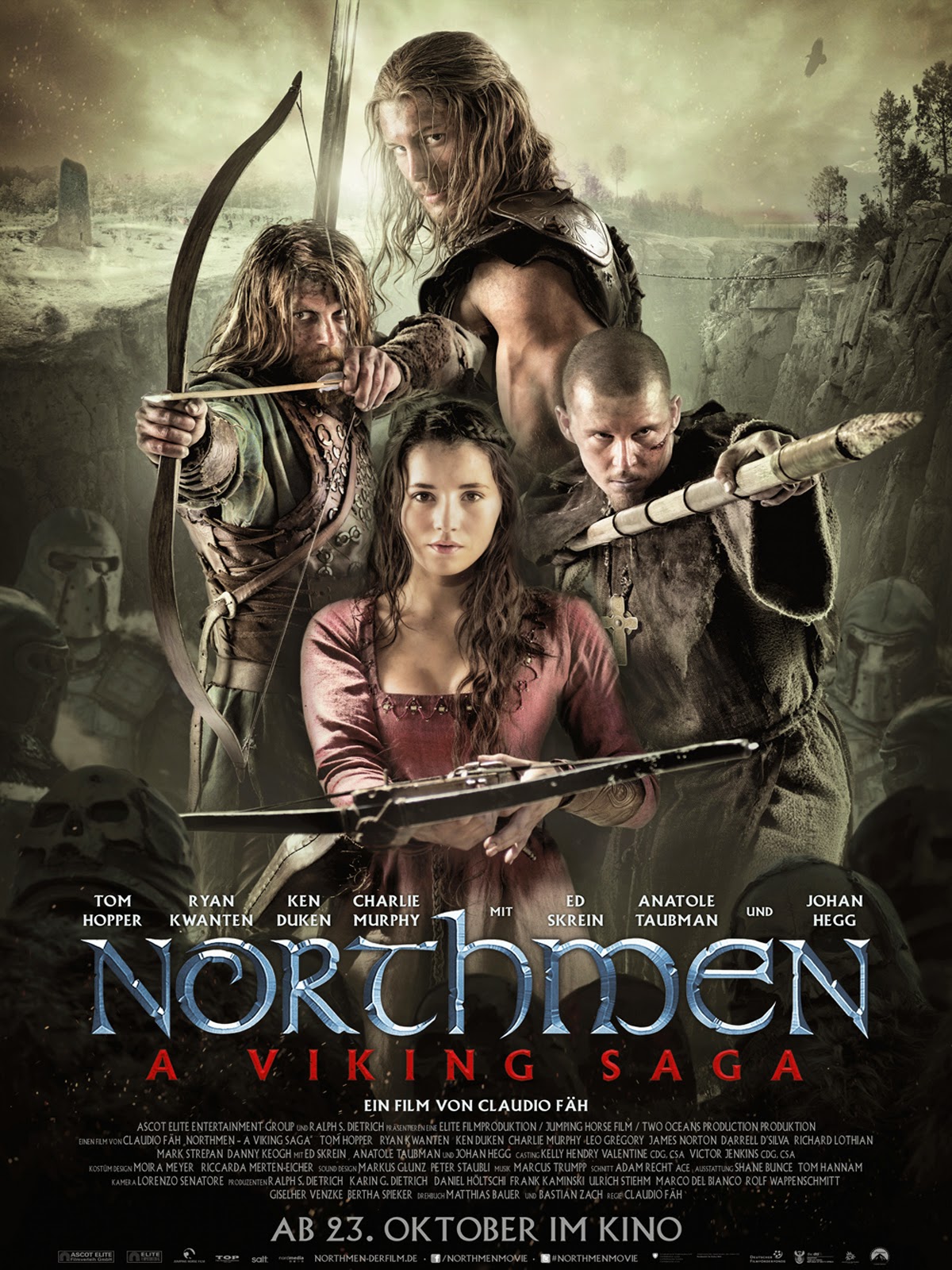 A band of Vikings are stranded behind enemy lines on the coast of Alba as their longboat goes down in a dreadful storm. Their only chance of survival is to find a path to the Viking settlement, Danelagh, traversing an unfamiliar and hostile land they have never known. The journey becomes a race for their lives when the King of Alba sends his most feared mercenaries after them. But when the Vikings meet a kind Christian Monk who preaches with his sword, the hunters become the hunted as the Vikings set deadly traps, mercilessly decimating their pursuers one by one, culminating in a final and deadly encounter.
Director: Claudio Fäh
Running time: 1h 37min
Genre: Action, Adventure
Release date: 23 October 2014 (Germany)
Cast: Tom Hopper, Ed Skrein, Charlie Murphy, James Norton, Ryan Kwanten, Ken Duken, Leo Gregory, Darrell D'Silva, Mark Strepan, Anatole Taubman, Johan Hegg, Danny Keogh, Nic Rasenti, Joe Vaz
SERVER 1