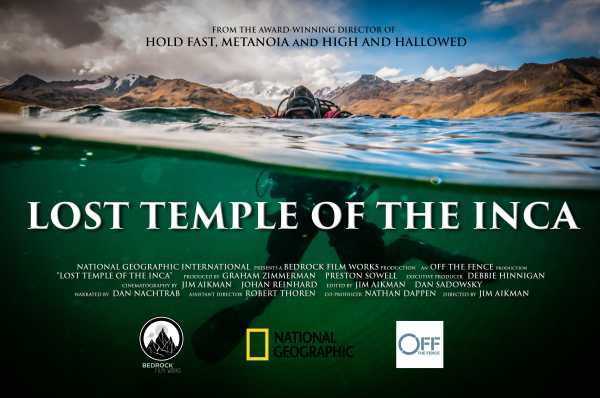 Lost Temple of the Inca

Legendary archaeologist Johan Reinhard spent his career searching for the lost temples of the Inca Empire in Peru, discovering all but one: Ausangate, named after one of the most sacred mountains in the Empire. Now in his seventies, he's handed the torch to environmental scientist Preston Sowell, who believes he has found the temple at the headwaters of the Amazon River, along with mysterious artifacts, ruins and endangered wildlife. This film follows Sowell's journey of discovery, loss and adventure as he seeks to protect this sacred place from environmental devastation.
Director: Jim Aikman
Running time: 52min
Genre: Documentary
Release date: TV Special 4 February 2020
Cast:
SERVER 1