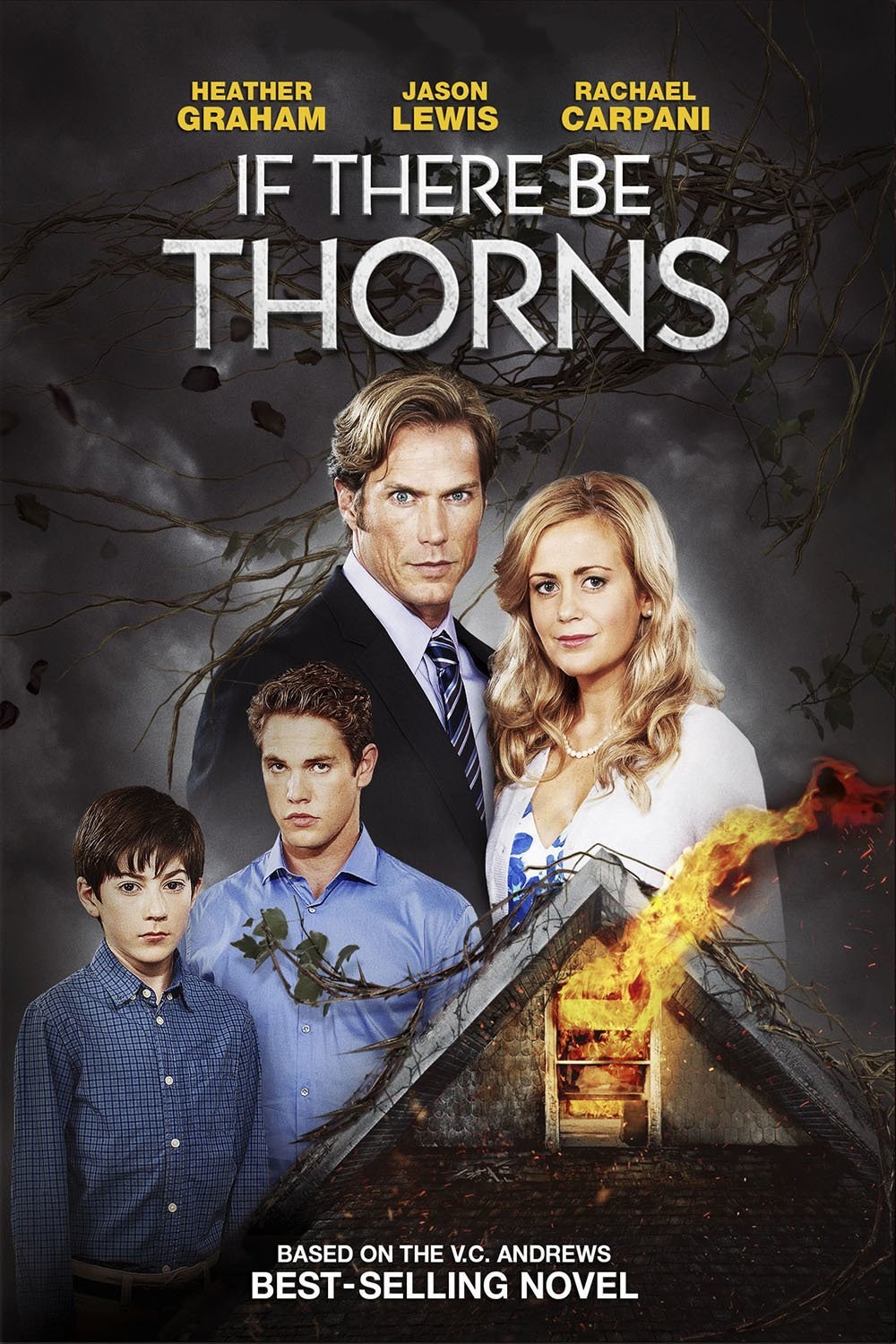 If There Be Thorns
2015 film
46%Rotten Tomatoes2/5Common Sense Media4.4/5Google Play
Christopher and Cathy live together with Cathy’s two sons, who have no idea of the true nature of their parent’s relationship. When a woman moves in next door, Christopher learns it is Corrine, and long-hidden secrets are revealed.
Initial release: 2015
Director: Nancy Savoca
Adapted from: If There Be Thorns
Film series: Flowers in the Attic Film Series
Distributor: Lifetime
Cast