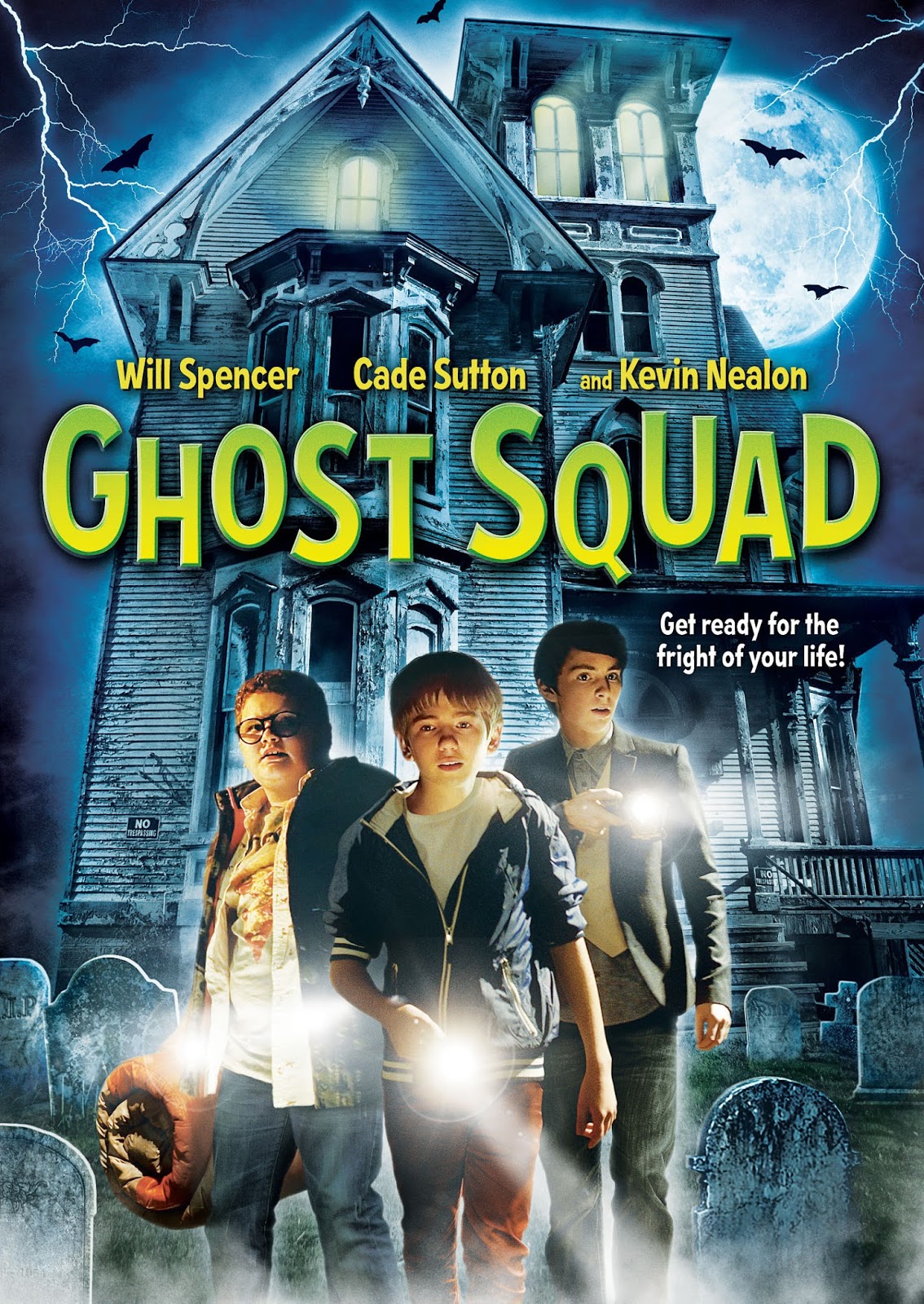 Growing up in a small town, Charlie, Alex and Nick weren't the most popular kids around after they formed "The Elite Monster Unit". Chasing notorious, mythical legends and ghosts was exciting to them, not "cool" to the other kids around. So they lived their lives on the outside of the "in" crowd. Making matters worse was Charlie's obvious crush on Brandy, one of the most popular kids in school and sister to one of the biggest bullies around. Trying to impress Brandy, Charlie accepts a dare from her brother Nick that says he and his friends must spend Halloween night in a house long rumored to be haunted.What seems to be an easy challenge quickly turns out to be a night of frights as Charlie, Nick and Alex find themselves in the fight of their lives trying to out smart (and outrun) their new nemesis, a ghost dog named Salty, who does whatever he can to make this the worst night of their lives…
Director: Joel Souza
Running time: 1h 27min
Genre: Adventure, Family, Fantasy, Horror
Release date: August 2015 (USA)
Cast: Will Spencer, Cade Sutton, Phillip Wampler, Kevin Nealon, Jennifer Grant, Madison Iseman, Nick Fink, Logan Dondanville, Carly Peeters, Preston Strother, Giancarlo Gomez, Flynn Berns Souza, Dirk Brown, Naomi Shanson
SERVER 1