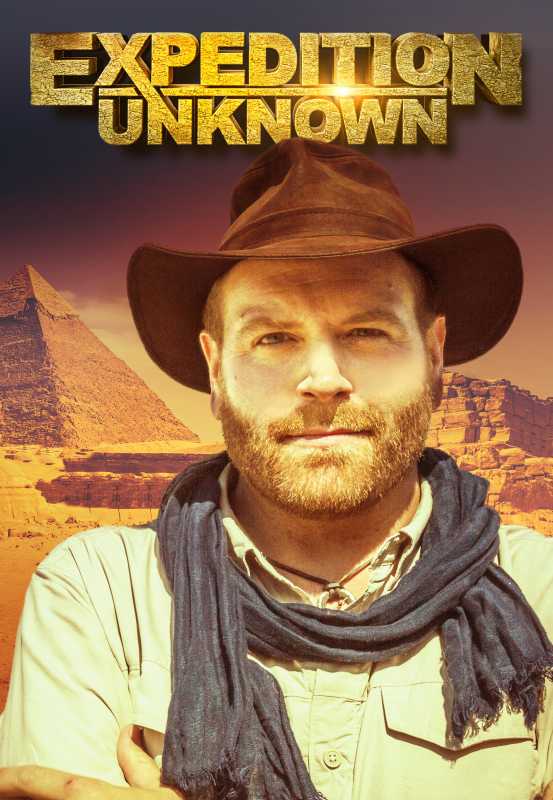 This is a program that examines interesting and often odd locations, with interviews with an assortment of people, posing questions about places, events, seeming historical anomolies and curiosities all portrayed as mysteries being explained. While it purports to be a documentary of scientific examination, it is really just a sensationalist collection of scenes and narratives designed to lead the viewer to the erroneous conclusion that they are being presented with new scientific findings and explanations when, in fact, they are merely being entertained with half-baked theories, speculation, and little to no new scientific or historical information. Watch for such catch phrases like "It looks like…" or "It could be…" or "Maybe…" of similar phrases scattered liberally throughout the script. The programs are not a total waste of time; interesting and out-of-the-way locales are visited which have some scenic value. Remember: Sometimes some rocks and some dirt found in close …
Director:
Running time: 1h
Genre: Adventure,Mystery,Reality-TV
Release date: TV Series (2015– )
Cast:
TRAILER EPISODE 00 1 2 3 4 5 6 7 8 9 10 11 12 13