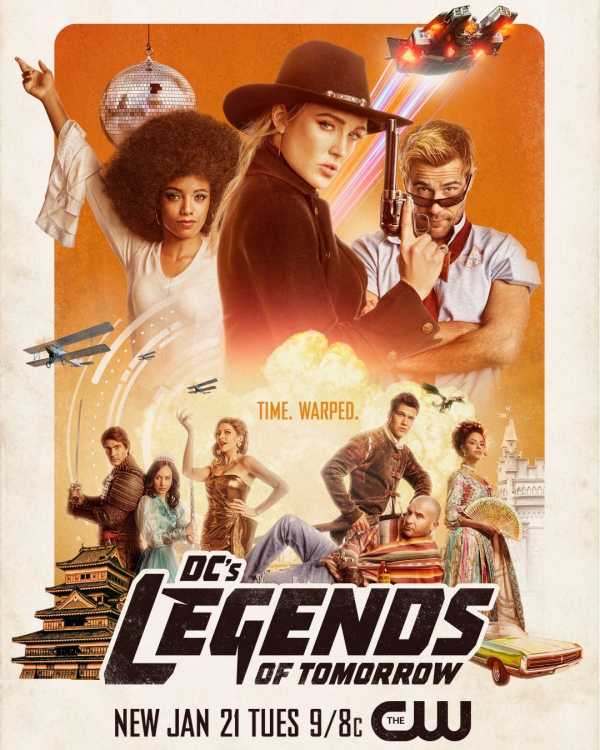 When heroes alone are not enough – the world needs legends. Having seen the future, one he will desperately try to prevent from happening, time-traveling rogue Rip Hunter is tasked with assembling a disparate group of both heroes and villains to confront an unstoppable threat – one in which not only is the planet at stake, but all of time itself. Can this ragtag team defeat an immortal threat unlike anything they have ever known?
Director: Phil Klemmer, Greg Berlanti, Marc Guggenheim
Running time: 42min
Genre: Action,Adventure,Drama,Sci-Fi
Release date: TV Series (2016– )
Cast: Caity Lotz, Amy Louise Pemberton, Dominic Purcell, Brandon Routh, Nick Zano, Maisie Richardson-Sellers
TRAILER 1