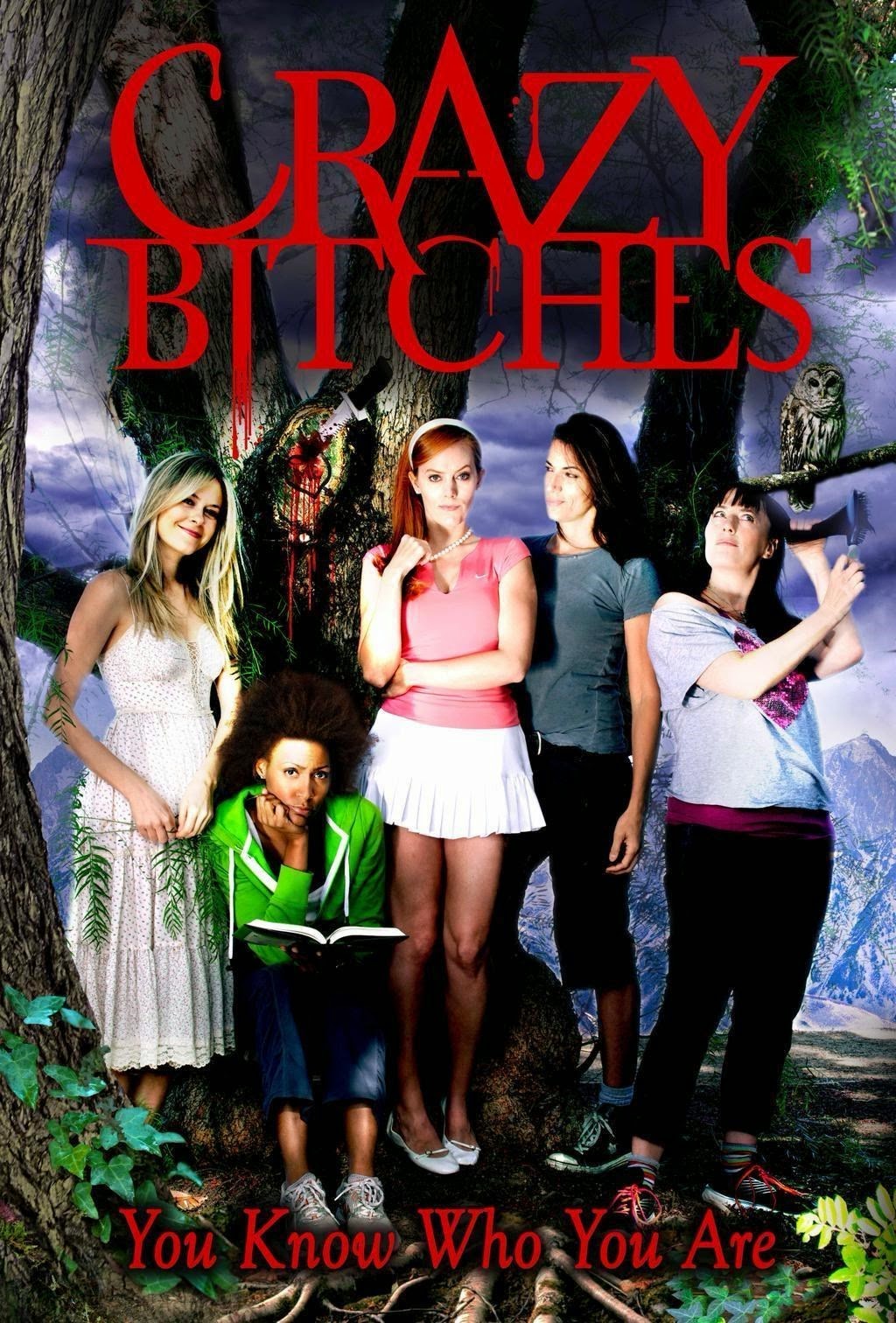 7 girls and 1 fab gay guy plan a getaway to a remote ranch for a week of gossip and grub. They start off where they always do, old rivalries in place, extreme vanity covering great insecurities, but with a true love for each other underneath the bickering, sniping and sassing. A number of drinks into night one and a dark secret is revealed. The house they rented is the site of a mass murder of teenage girls 15 years earlier. Blood still stains the floors under replacement carpets. The killer still runs free. The girls take it for what it seems – a fun story for a rainy night by a roaring fire. But after one of them disappears and is discovered dead, the story doesn't seem so fun anymore. 1 by 1, they die, killed by their own vanity. The fun-filled week turns into a race against death. Who will make it out alive?
Director: Jane Clark
Running time: 1h 40min
Genre: Comedy, Horror
Release date: 26 June 2014 (USA)
Cast: Samantha Colburn, Cathy DeBuono, Andy Gala, Liz McGeever, Victoria Profeta, Guinevere Turner, Nayo Wallace, Mary Jane Wells, Blake Berris, Candis Cayne, David Fumero, Johnny Carrillo, Trey McCurley, Riley Berris
SERVER 1