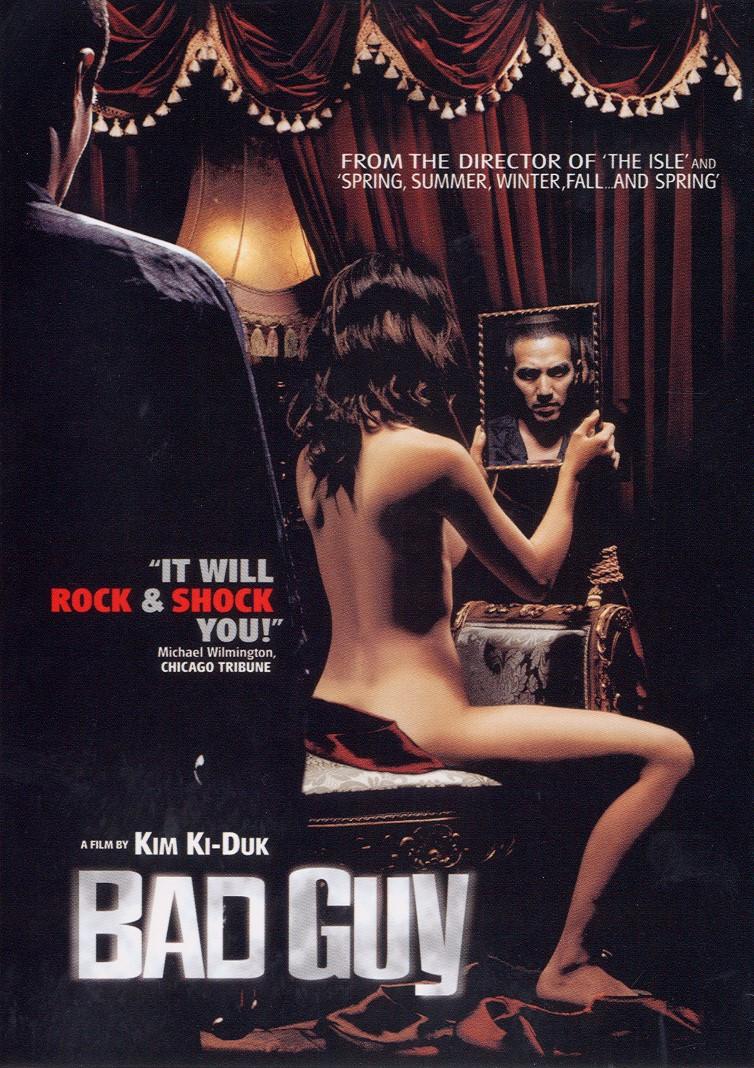 In busy downtown Seoul, a thuggish young man notices a fresh-faced college student who sits on a bench. He stares then sits next to her. She looks at him as if he's vermin, rises and walks to another bench. He sits staring. Her boyfriend arrives, she points to the stranger, the boyfriend shrugs and puts his arm around her to walk away. The stranger starts to leave as well, turns, goes to them, takes her face firmly in his hands and kisses her long and hard. The boyfriend tries unsuccessfully to break them apart, then soldiers beat the stranger. She demands an apology. He is silent. She slaps him and spits on him. They leave. The next day, he sets out to ruin her. How can this end?
Director: Ki-duk Kim
Running time: 1h 40min
Genre:
Release date: 11 January 2002 (South Korea)
Cast: Jae-Hyun Cho, Won Seo, Yun-tae Kim, Duk-moon Choi, Yoon-young Choi, Yoo-jin Shin, Jeong-yeong Kim
SERVER 1