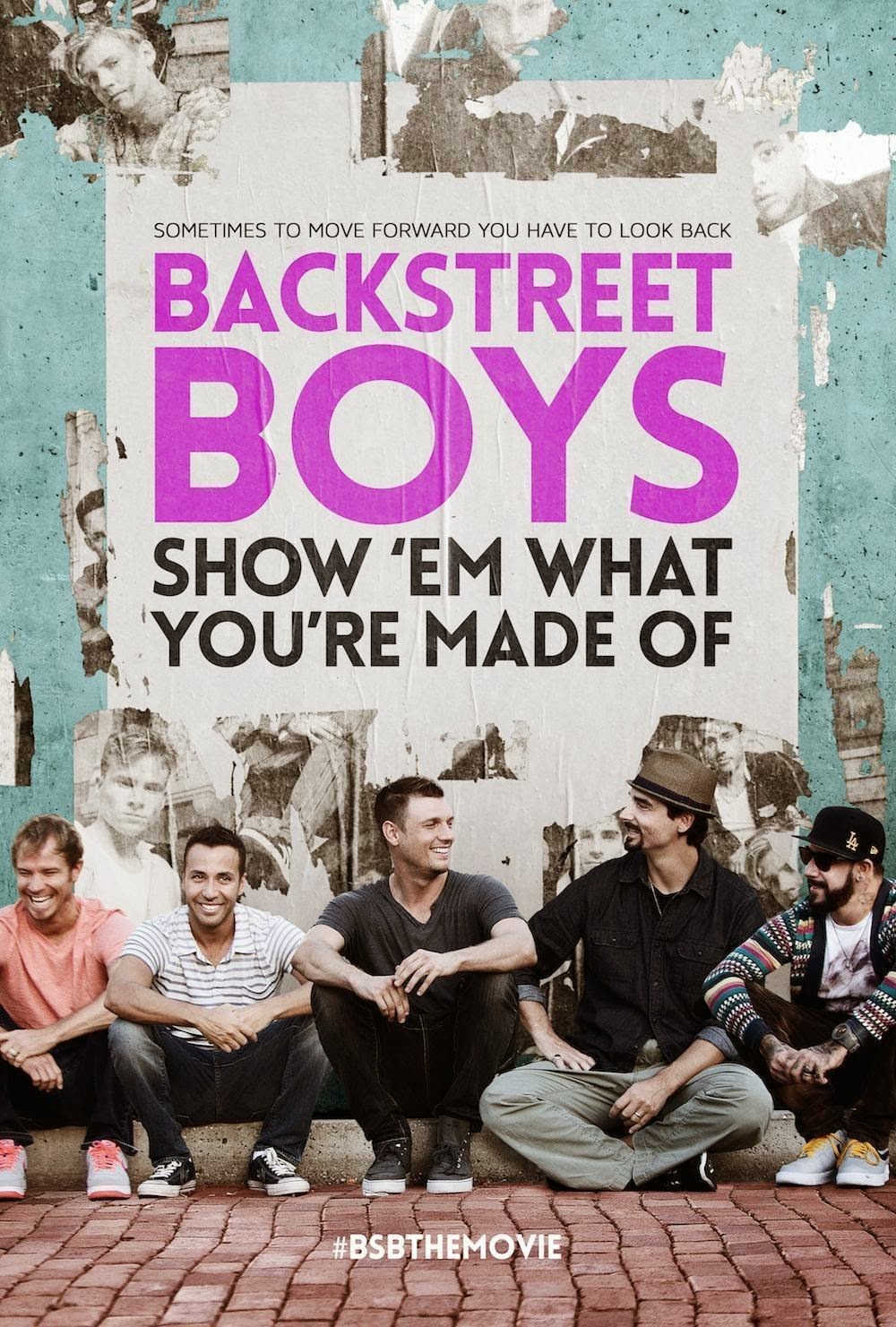 Backstreet Boys: Show ‘Em What You’re Made Of