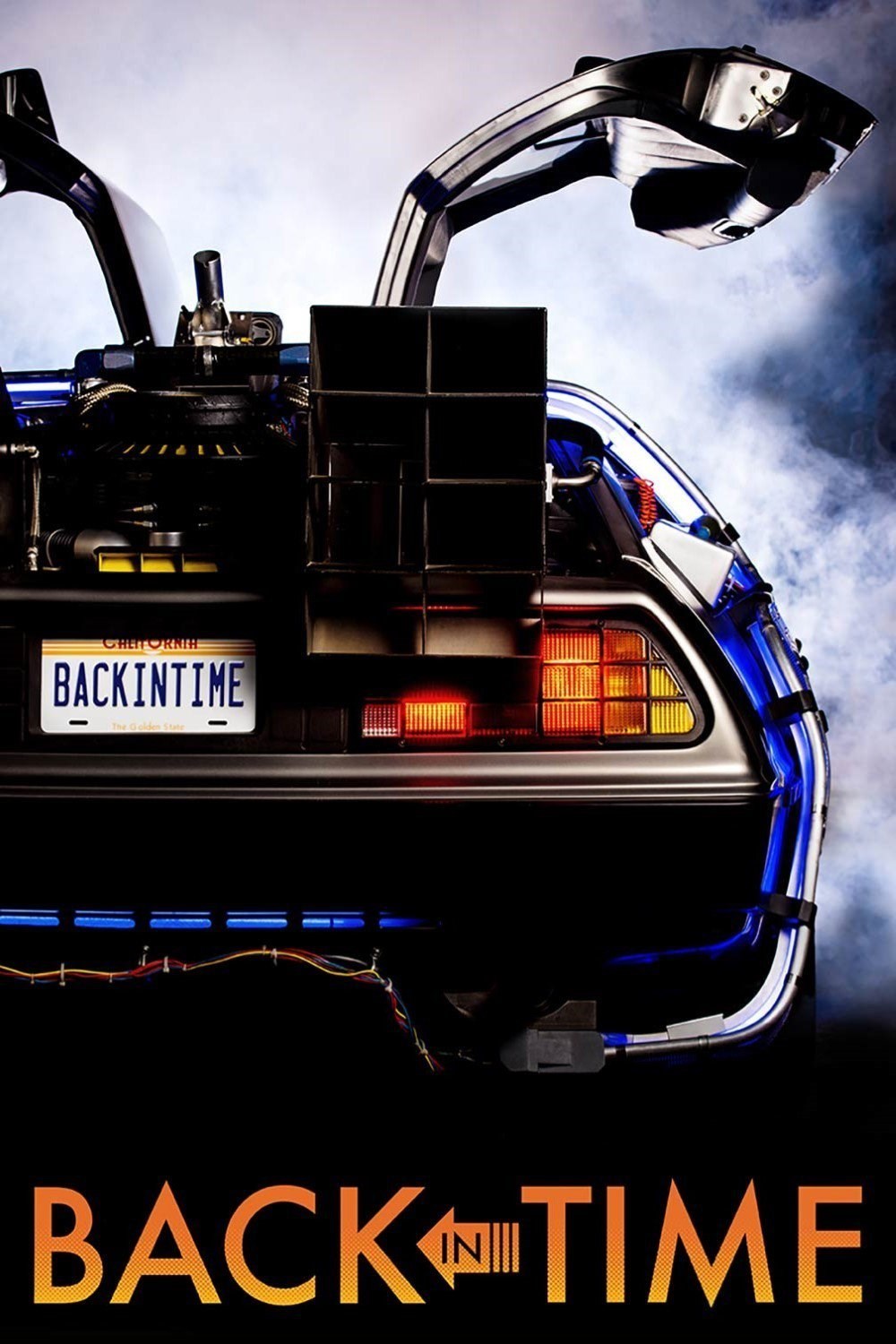 A look at the very real impact the Back to the Future movies have had on our culture. What was once a little idea that spawned a tightly-focused documentary has grown into something truly amazing over two years of filming. Back in Time is a cinematic monument to the vastness of the trilogy's fandom. In addition to the footage and interviews revolving around the time machine itself, the crew found that simply by delving into the impact of the trilogy an epic journey began to unfold before them. The crew captured countless hours of footage during filming. From Steven Spielberg to Robert Zemeckis and Bob Gale, to the Sheas and Hollers, and from James Tolkan and Lea Thompson to Christopher Lloyd and Michael J. Fox, Back in Time features interview after interview that simply must be seen.
Director: Jason Aron
Running time: 1h 35min
Genre: Documentary, Family, History
Release date: 21 October 2015 (USA)
Cast: Steven Spielberg, Michael J. Fox, Robert Zemeckis, Christopher Lloyd, Bob Gale, Lea Thompson, Huey Lewis, Alan Silvestri, Frank Price, Dean Cundey, Claudia Wells, James Tolkan, Donald Fullilove, Jeffrey Weissman
SERVER 1