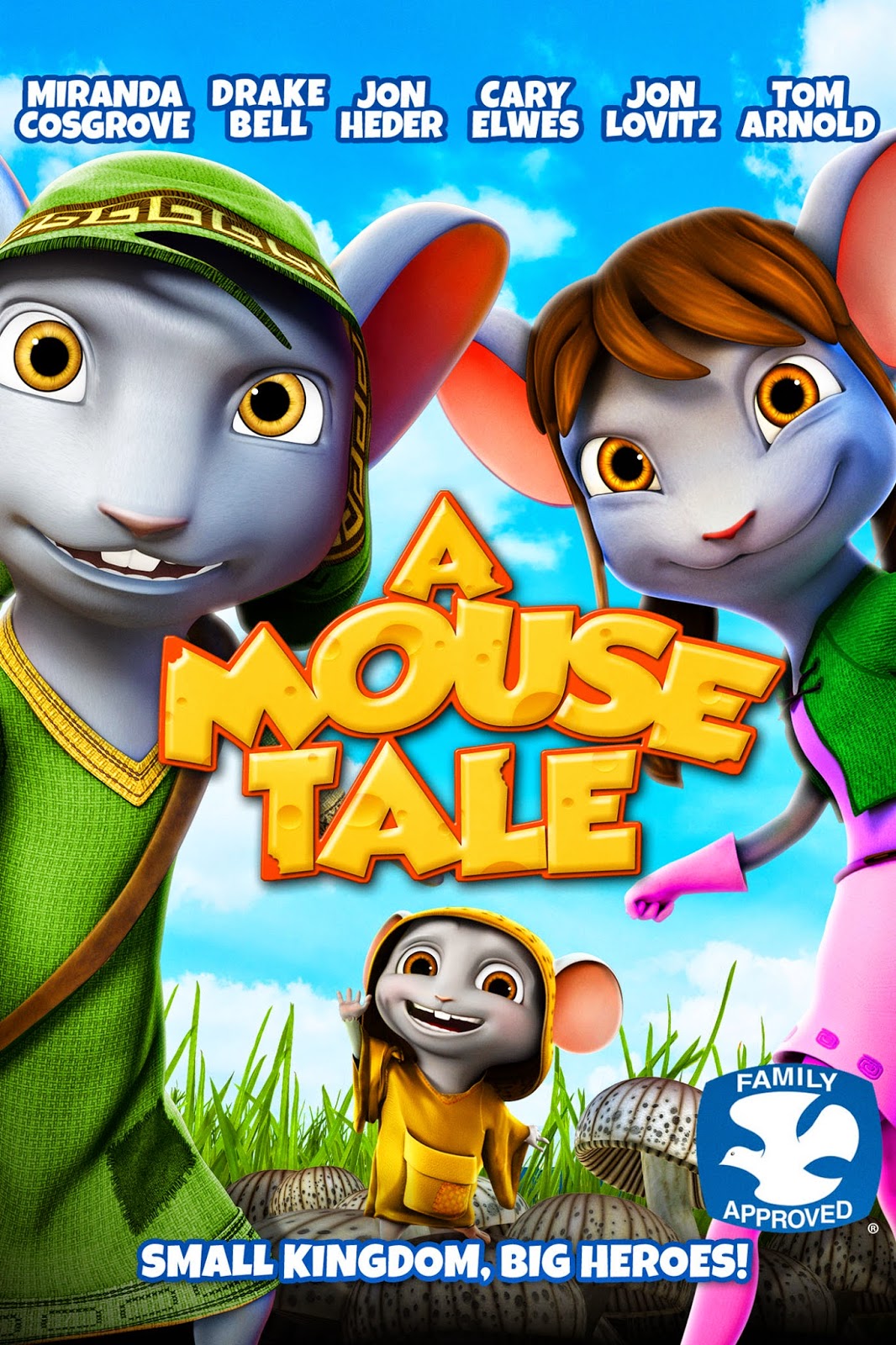 A magical adventure begins Once upon a time, within a vast and wild forest there was a fantastic Kingdom called Rodencia, a place where wonderful creatures and powerful wizards lived. It's the story of adventures and love of a small mouse called Edam, a clumsy magician's apprentice and the beautiful and confident mouse Brie, who will have to face many dangerous obstacles in order to obtain the power of the princess's tooth and defeat the troop of rats commanded by the evil Rotex who invades Rodencia (the peaceful kingdom of mice), in order to dominate them and take their treasure. In the middle of the forest; the magic of the light and the darkness, the love and resentment will face together. Edam and Rotex will fight and only one will leave victorious.
Director: David Bisbano, Mychal Simka
Running time: 1h 27min
Genre: Animation, Adventure
Release date: 11 October 2012 (Peru)
Cast: Hernán Bravo, Natalia Rosminati, Ricardo Alanis, Enrique Porcellana, Sergio Bermejo, Oswaldo Salas, Gregg Sulkin, Gonzalo Urtizberéa, Marcelo Chirinos, José Luis Perticarini, Maria Elena Molina, Mara Campanelli, Pedro Ruiz, Ariel Cisternino
SERVER 1